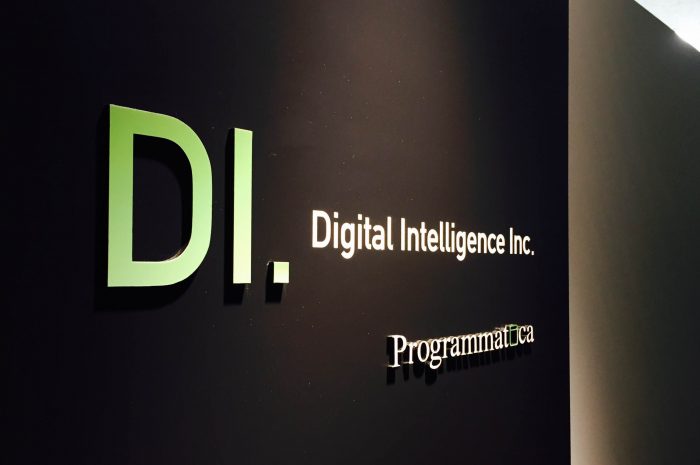 Yoshi worked for an ad agency as an account planner with media buying in 2002, established branch offices in Beijing, Shanghai, and Guangzhou, appointed as vice president.

After returning to Japan in 2010, Yoshi developed a new service and planned another revenue model in a media company. After that Yoshitaka was involved in founding a company about data business at a digital ad agency.

Yoshi empathizes with Ryuji Yokoyama who is his former boss and participated in Digital Intelligence in 2014.

As a senior business consultant for major B2B big players, Yoshi served as integrate marketing, measurement, and development of marketing dashboard and planning method in a cosmetic company, motor Corporation, a telecom company, and electronics manufacturer.

Yoshi was appointed as a director in Programmatica Inc. and BICP Inc. Away from Tokyo by 2019, He leads “small-business”, “remote work” and “local” with his wife, child and a french bulldog.

Next contents ＞＞ For the Japanese Market

Analytics cookies help us understand how our visitors interact with the website. It helps us understand the number of visitors, where the visitors are coming from, and the pages they navigate. The cookies collect this data and are reported anonymously.

Preference cookies are used to store user preferences to provide them with content that is customized accordingly. This includes the language of the website or the location of the visitor.

Advertisement cookies help us provide our visitors with relevant ads and marketing campaigns.